Documentary
Project Overview
Richie is only 12 and already has to work in one of Nairobi's most dangerous jobs. He's a scavenger at the Dandora dumpsite – one of the largest in Africa – which is ruled by local gangs and corruption reaching up to Kenya's highest political ranks.
Credits:
A film by: Melanie Cura Daball
Camera: John Irungu
Senior Producer: Marc Erath
Executive Producer: Katharina Kroll
Production Company: Deutsche Welle (DW)
Short Documentary
Director & Producer
Jan 2020
Twelve-year-old Richie's biggest wish is to go back to school. But that's not an option as he is his family’s main breadwinner.

Every morning, as the sun rises over one of the continents largest landfills, Richie ventures into the dangerous grounds to collect recyclable garbage to sell in the evenings.

It’s a dangerous job, not least because the dump is ruled by local gangs and cartels.

While Richie hopes to make a few Kenyan Shillings a day, the landfill has been a goldmine  for those higher up the food chain where corruption decides on who gets the lucrative, million-dollar tenders.

In this investigate short documentary we follow the garbage trail from Richie to a dumpsite lord and Nairobi's politicians. 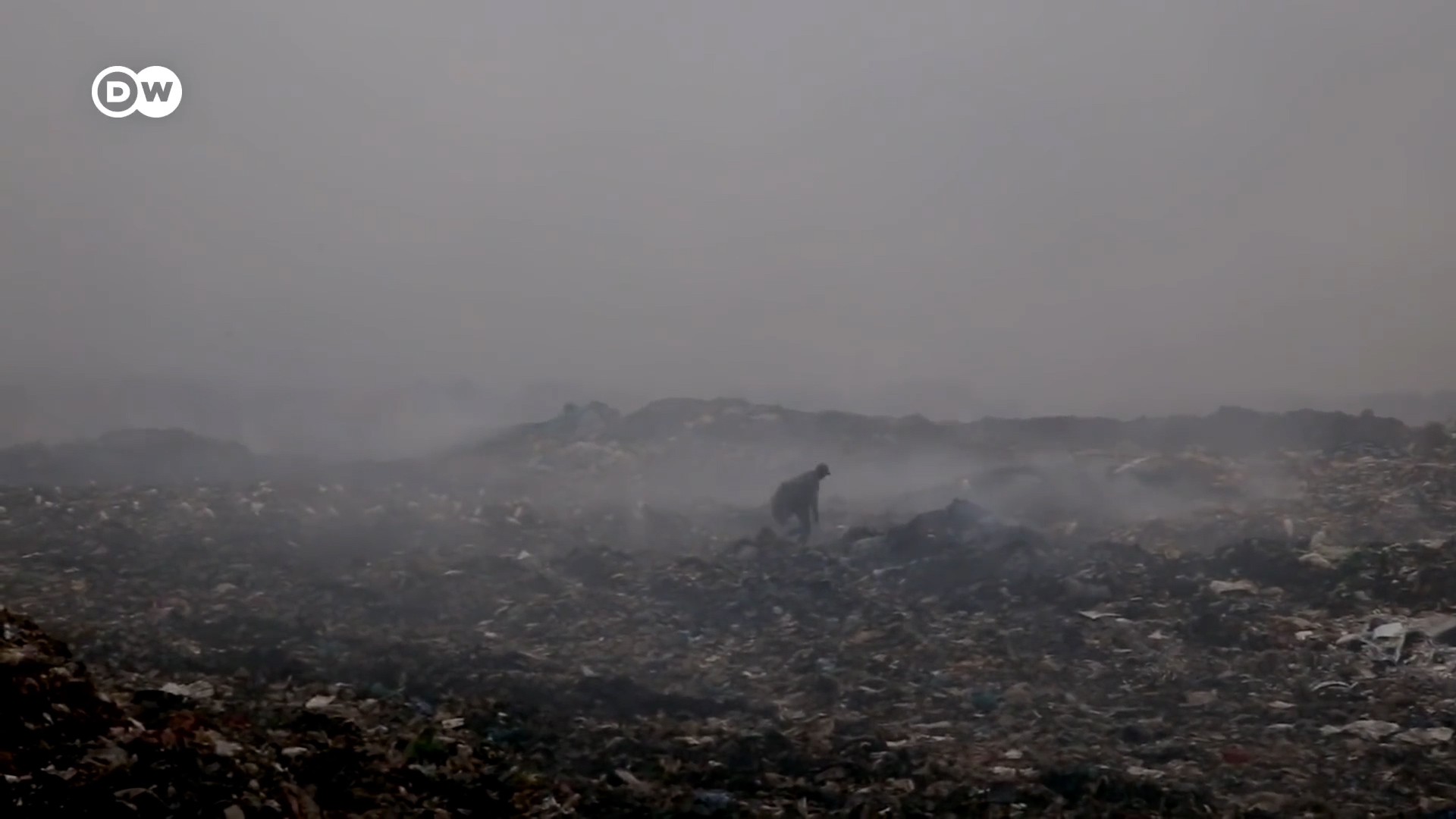 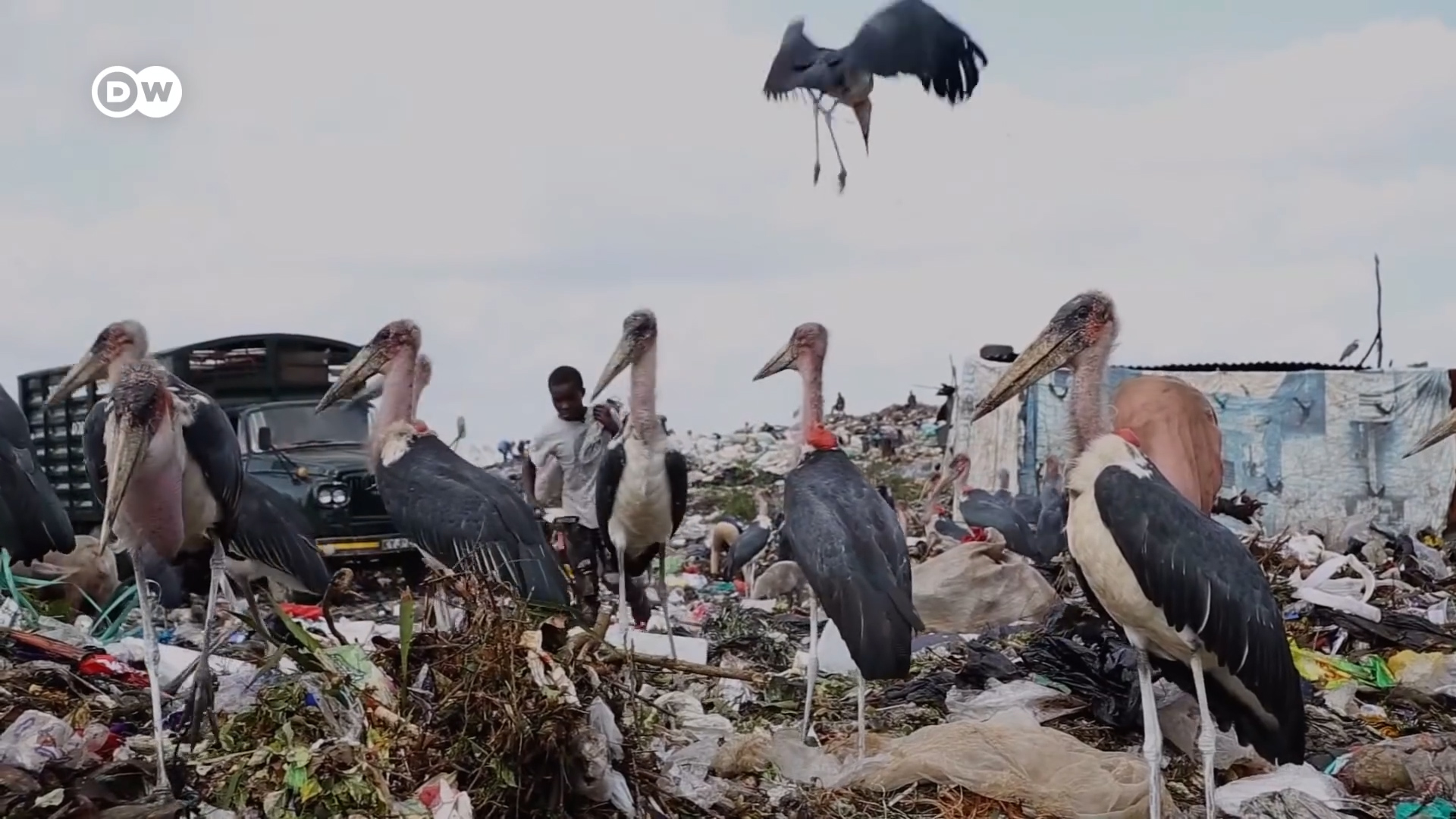 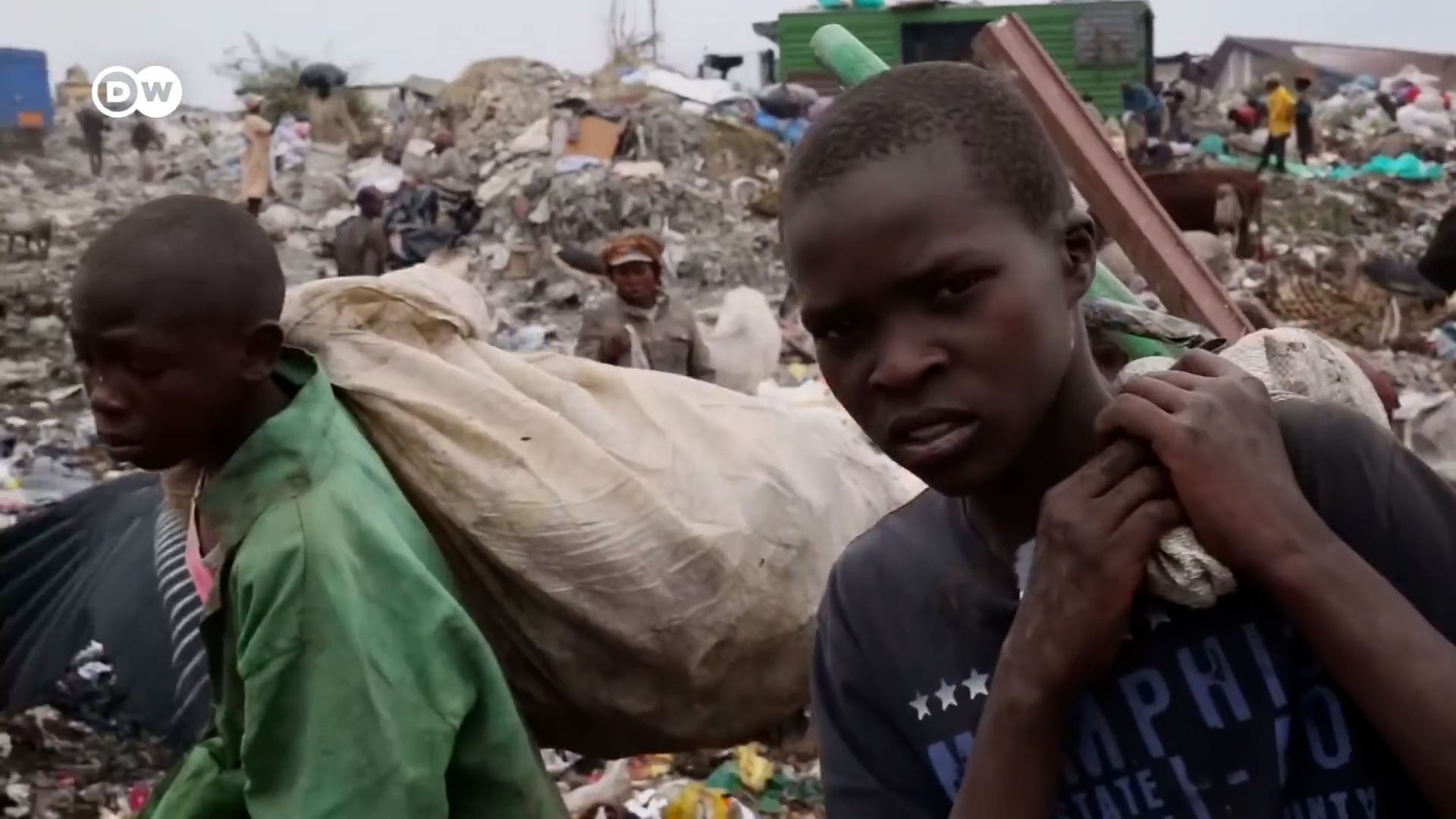 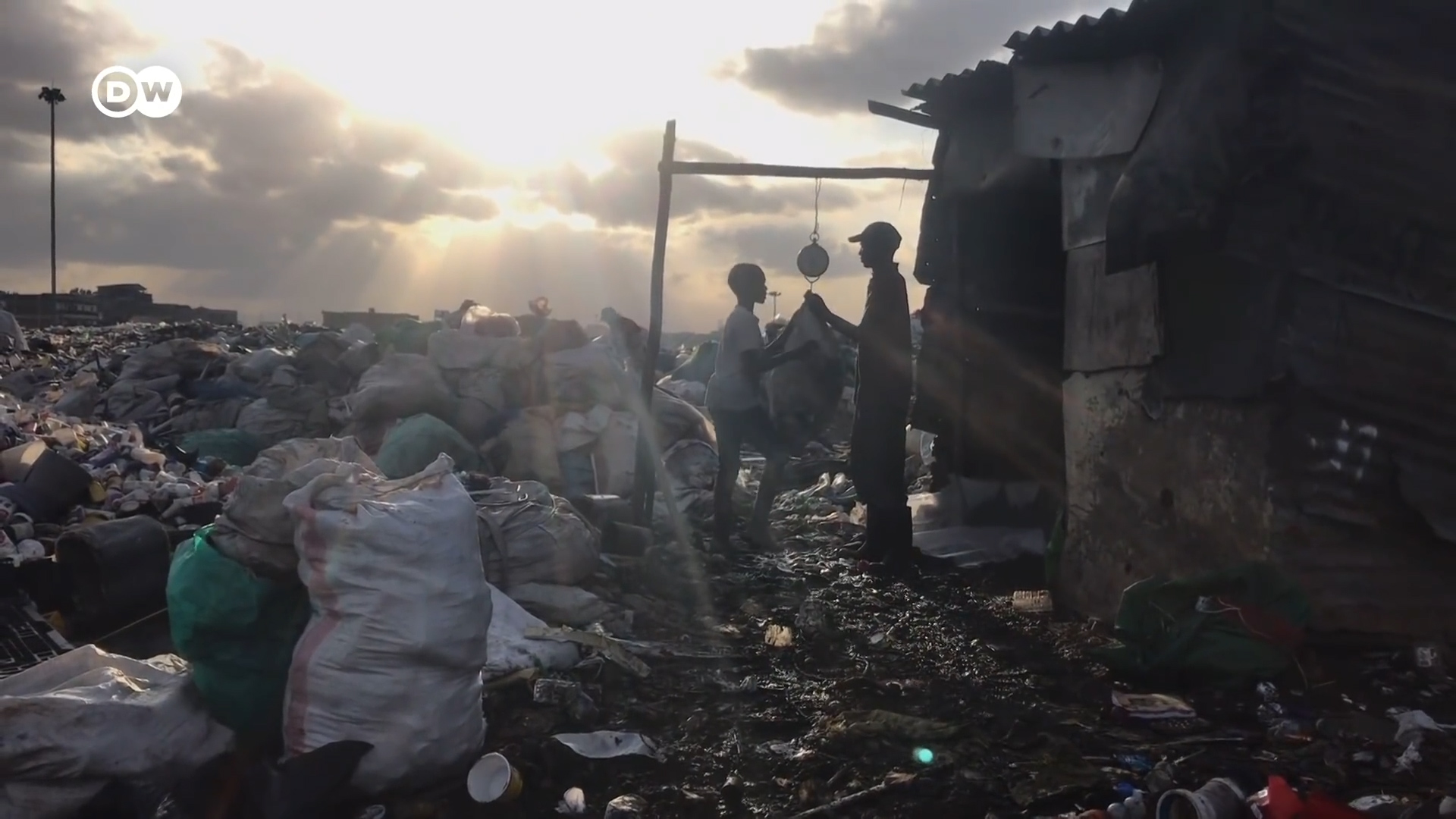 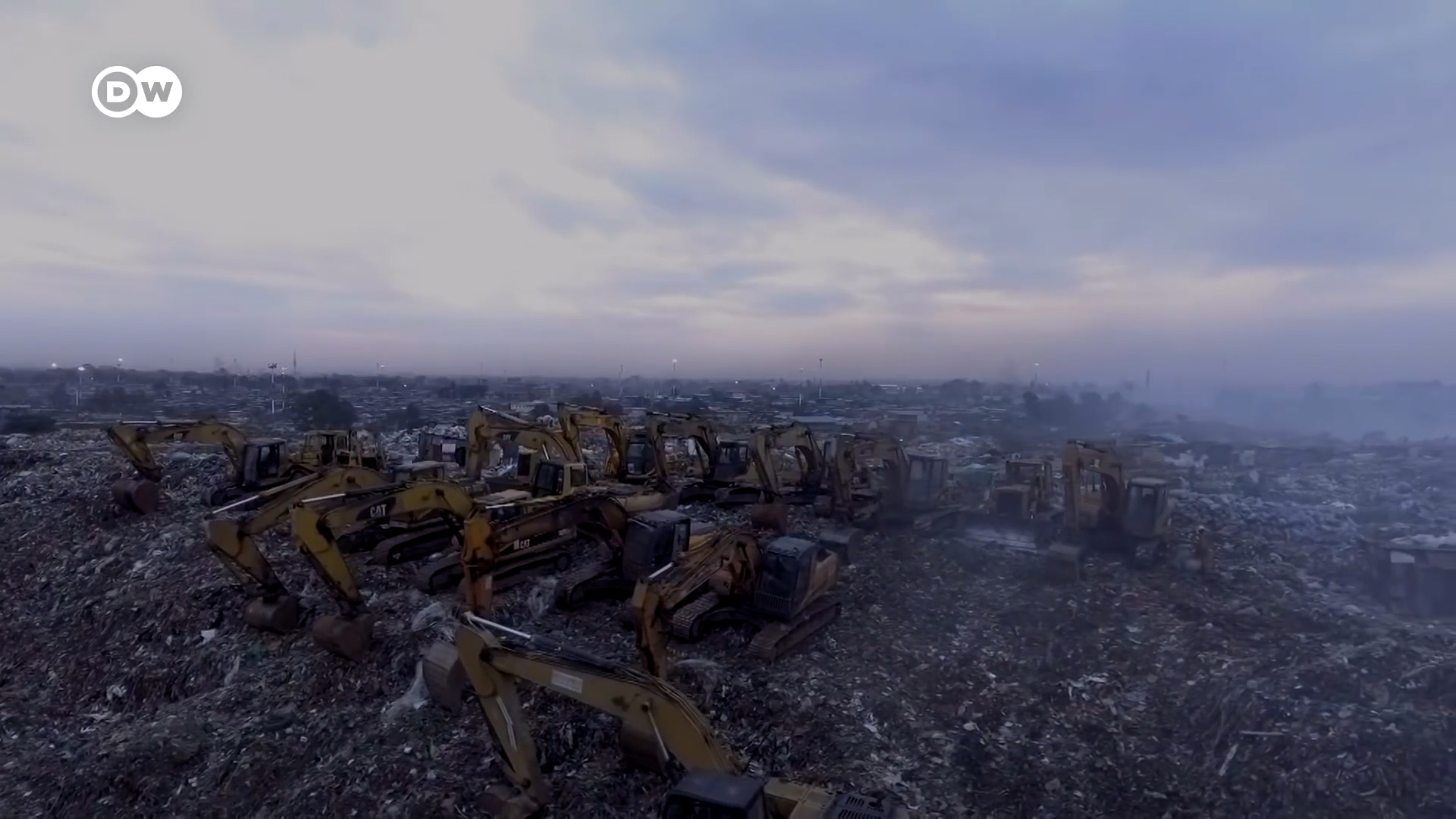